A multi-agency law enforcement operation across the South Pacific has resulted in the seizure of approximately 750 kgs of cocaine in Vanuatu. This operation has prevented in excess of 750,000 individual deals, worth about $370 million, from reaching Australian streets.

The daughter of bi sexual  republican congressman Michael Huffington and  media mogul Arianna Huffington (founder of Huffington Post) was just 16 when she tried her first line of cocaine. Soon after, she became addicted. Now 24 and sober, she tells Glamour her story—and shares the truths about drug addiction every woman should hear.

Like Loading...
Karlton Hines was one of the most fierce basketball players in the streets of NYC, From the age of 12 he would go on to dominate the game. His talent would eventually catch the eyes of every top Division I college in the nation. Coaches would flock from suburban areas into the inner-city projects to recruit him. But inevitably, scouts would face a big disappointment: Karlton preferred to live the street life. At the age of 18, Karlton went on to make a name for himself in the NY drug trade. Ultimately he would face the harsh reality of the streets, by being gunned down. 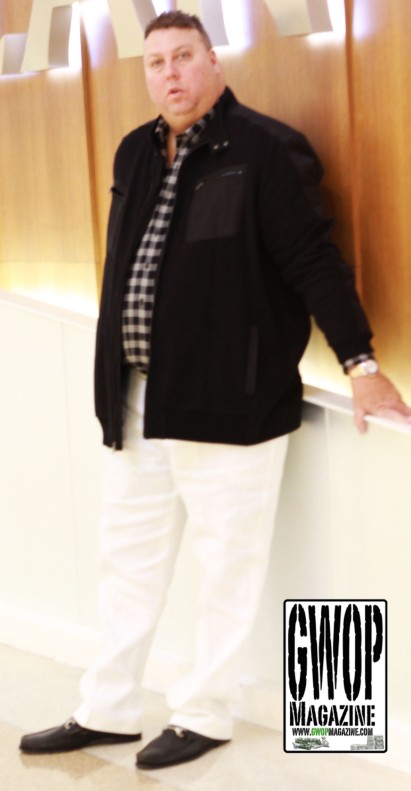 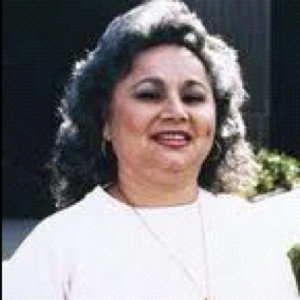 Griselda Blanco (February 15, 1943 – September 3, 2012) was a former drug lord for the Medellín Cartel and a pioneer in the Miami-based cocaine drug trade and underworld during the 1970s and early 1980s.

Blanco was killed by two gunmen on a motorcycle as she walked out of a butcher shop in her hometown, Medellin on Sept 3, 2012.

The REAL story of Dana Gold aka “Hoogie” a former Jewish drug kingpin and entrepreneur from Los Angeles, CA. Dana Gold speaks on how he achieved the American Dream.