Bill Traylor is a self-taught artist born in Alabama in a 1854.

His life spanned slavery, Reconstruction and Jim Crow- he never lived to experience any civil rights or freedoms that white Americans were handed at that time. END_OF_DOCUMENT_TOKEN_TO_BE_REPLACED

Experience the lively auction room atmosphere as bidders at Sotheby’s Contemporary Art Evening Sale in London drove the selling price of KAWS’ “Again and Again” to a record price for the artist. Eventually selling for £1.03 million, the depiction of one of America’s best loved cartoon characters was expected to fetch between £250,000–300,000.

Right after the hammer fell, Banksy self destructed/shredded his own work after it sold for 953,829 pounds ($1.25m USD) at the Sotheby‘s evening auction on the 5th of October 2018!!!

END_OF_DOCUMENT_TOKEN_TO_BE_REPLACED 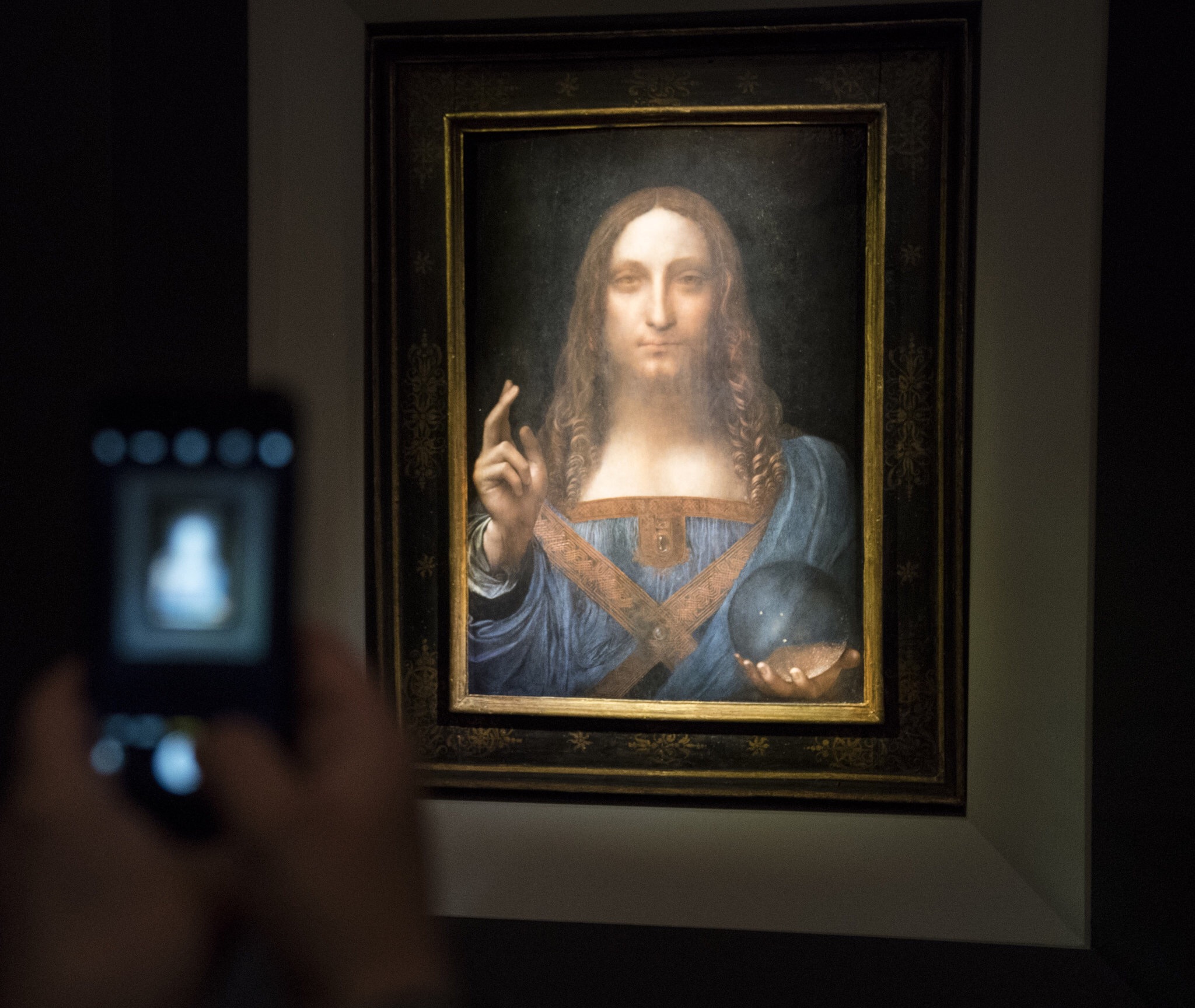 After 19 minutes of dueling, with four bidders on the telephone and one in the room, Leonardo da Vinci’s “Salvator Mundi” sold on Wednesday night for $450.3 million with fees, shattering the high for any work of art sold at auction. It far surpassed Picasso’s “Women of Algiers,” which fetched $179.4 million at Christie’s in May 2015. The buyer was not immediately disclosed. The painting was dismissed as a copy and sold for only $60 in 1958, acquired by a group of art dealers for $10,000 in 2005 and finally after being completely restored and authenticated as an Original Da Vinci, sold for $450.3 million.

A Los Angeles mural by graffiti artist Banksy is up for auction. Estimated to fetch $150k to $300k.

Banksy is a pseudonym for an elusive British graffiti artist who first emerged in Bristol, England, as part of an underground group of artists. He has become known for his trademark spray-paint stencils that offer social commentary.

He intentionally hides his identity and real name, but verifies his works by featuring them on his website (www.banksy.co.uk).

Rapper, producer, designer and entrepreneur Swizz Beatz has added another job to his resume: visual artist.

The Bronx native auctioned off his first original art piece — a cool portrait of Muhammad Ali painted on a vintage Porsche hood — at a benefit for Smile Design Gallery on Tuesday night.

Copyright © 2010-2019 GWOPMagazine.com "GWOP Magazine" is a registered trademark of GWOPMagazine.com. All rights reserved.
GWOP MAGAZINE
Blog at WordPress.com.
%d bloggers like this: