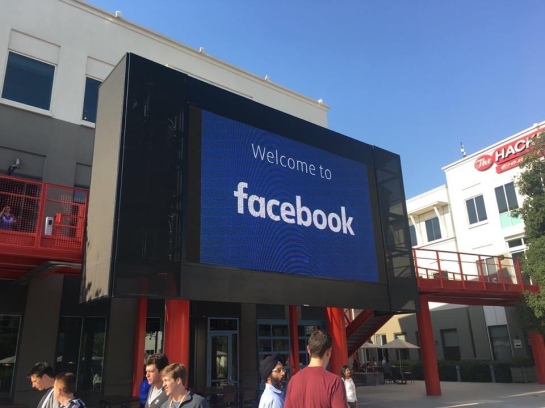 At first, he didn’t want to move to Silicon Valley from Atlanta, where he had been living, but he said his fiance was able to persuade him, telling him that the job presented an opportunity to make a difference on the influential social network.

“I was really excited. Facebook is an amazing company that reaches a lot of people,” Luckie, 35, said in an interview with The Washington Post. “I didn’t plan to leave.”

But as a black employee, he became disillusioned with his time at the company. After about a year at the company, he decided to quit. And before his last day in mid-November, he wrote a long memo that he sent to the company’s staff. Read memo here 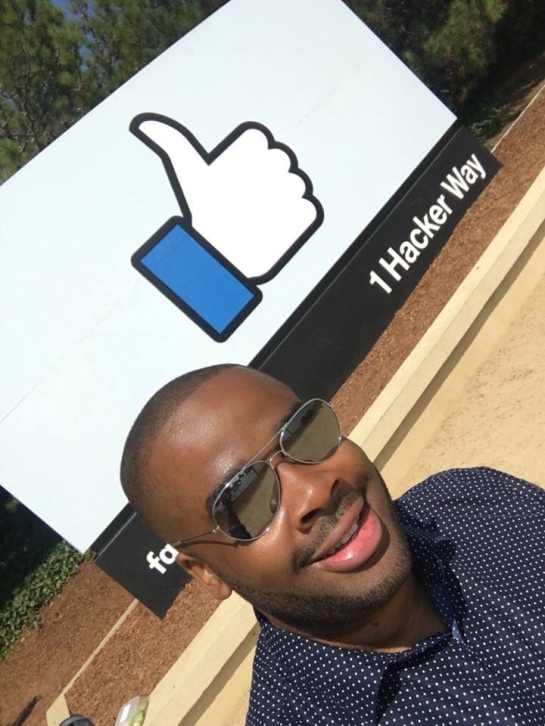