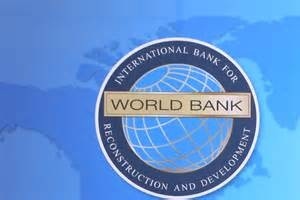 (Reuters) – The World Bank said on Thursday it would lend between $3 billion to $5 billion annually to India under a new four-year plan that focuses development projects on the country’s poorest states.

The World Bank said in a statement that 60 percent of the financing will go to government-backed development projects and half of this, or 30 percent, will go to the country’s poorer states. Under the previous strategy, about 18 percent of lending went to these states.

Earlier this month World Bank President Jim Yong Kim urged the international community to eradicate global poverty by 2030. He said the strategy for India would be the first by the bank to hone in on areas where developing financing would have the biggest impact on India’s poorest.