Have you ever wondered how much it would be to have your favorite rapper to  perform at an event?  In 2018, rap artist are securing the bag performing at concert venues state to state.   GWOP Magazine staff has created a list END_OF_DOCUMENT_TOKEN_TO_BE_REPLACED

Checkout the covers up and below:

Joseph Coleman, better known by his stage name “Lil JoJo,” was shot in the back when a car pulled up while he was riding a bicycle in the 6900 block of South Princeton Avenue on the city’s South Side around 7:30 p.m. Tuesday, the Chicago Sun-Times reports.

Coleman, 16 was pronounced dead a short while later at an area hospital.

Hours after the shooting, 17-year-old up-and-coming rapper Chief Keef took to Twitter to respond to the shooting : END_OF_DOCUMENT_TOKEN_TO_BE_REPLACED 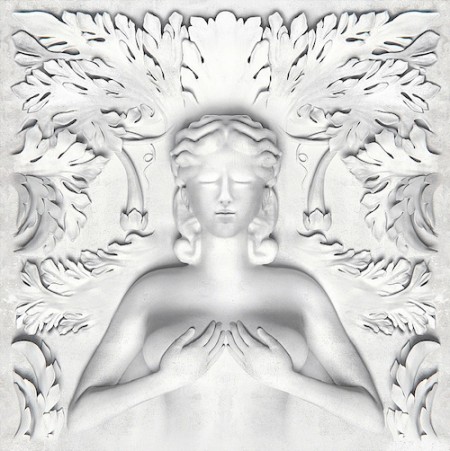 Gucci Mane & V-Nasty put in work and discuss their upcoming joint album, “BAYTL” which is scheduled to drop on December 13th.