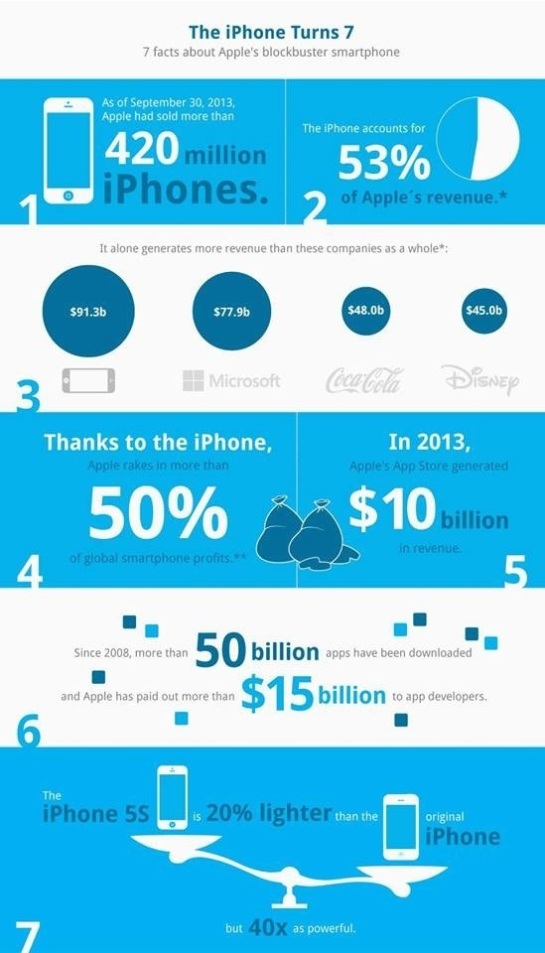 Ron Wayne sold his 10 percent stake in Apple for $800 just days after he helped found it. It’s now worth $22 billion.

A rare Apple 1 computer — among the first ever produced by Steve Jobs and Steve Wozniak’s one-time tech startup — has sold at auction for nearly $400,000.

The piece of computing history, hand-built in the garage of Jobs’ parents way back in 1976, went for $387,750 in an online-only Christie’s auction. The device was reportedly sold by a retired school psychologist from California, and bought by an Italian collectors’ club.

Checkout movie trailer for biopic of the founder of Apple computers, Steve Jobs.

What’s thought to be one of the last remaining original Apple computers, made in a family garage in California, has sold for a record price at auction in Germany.

The machine was built by the company’s founders, Steve Jobs and Steve Wozniak and only six models in working condition are known to exist.

When you grow up you tend to get told the world is the way it is and your life is just to live your life inside the world. Try not to bash into the walls too much. Try to have a nice family life, have fun, save a little money.

That’s a very limited life. Life can be much broader once you discover one simple fact, and that is – everything around you that you call life, was made up by people that were no smarter than you. And you can change it, you can influence it, you can build your own things that other people can use.

The minute that you understand that you can poke life and actually something will, you know if you push in, something will pop out the other side, that you can change it, you can mold it. That’s maybe the most important thing. It’s to shake off this erroneous notion that life is there and you’re just gonna live in it, versus embrace it, change it, improve it, make your mark upon it.

The quote is from PBS’ “One Last Thing” documentary, which aired on TV in 2011.

Bloomberg Businessweek reports hearing from five sources close to the project that the budget for the new Apple campus has surged from $3 billion when it was first proposed in 2011 to $5 billion now. That works out to be about $1,500 per square foot, according to Businessweek.

Venus is the ultra-luxe yacht that Steve Jobs had been designing up until the time of his death, and the massive vessel recently made its first appearance in Aalsmeer, Netherlands.

The ship is somewhere between 230 to 260 feet long, made entirely of aluminum, and features seven 27-inch iMacs in the wheelhouse.

Apple won more than $1 billion in a massive US court victory over Samsung on Friday, in one of the biggest patent cases in decades.

A jury in San Jose, California awarded $1.049 billion to the US tech giant, according to reports from the courtroom.

Less than a year after his death, the life of technology guru and Apple Inc. co-founder Steve Jobs will be honored in an upcoming independent biopic entitled “Jobs” starring Ashton Kutcher.

The TV and movie actor, who bears a striking resemblance to a young Jobs, is slated to begin filming the movie in May during his hiatus from “Two and a Half Men.” The plan is to begin production before a rival film, based on writer Walter Isaacson’s lauded Jobs biography, gets off the ground. Jobs died on October 5, 2011.

“Jobs” will be directed by Joshua Michael Stern (“Swing Vote”) and will chronicle Jobs’ rise from a Northern California hippie upbringing to the co-founding of Apple, according to the Hollywood Reporter.
END_OF_DOCUMENT_TOKEN_TO_BE_REPLACED

What would you do with $97 billion in cash? While we may never know, Apple is currently pondering that question. This graphic explores some unique comparisons to put the world’s most valuable public company into perspective. Perhaps more money doesn’t necessarily mean more problems. Enjoy!

According to Mashable, Chinese toy company In Icons plans to begin selling Steve Jobs (founder of Apple & Pixar) action figures in February for $99.

For the 12-inch Jobs action figure, In Icons teamed up with Hong Kong-based toy manufacturer Dragon In Dreams, with whom they co-created a popular Barack Obama action figure back in 2008. Would u buy a Steve Jobs Action figure?