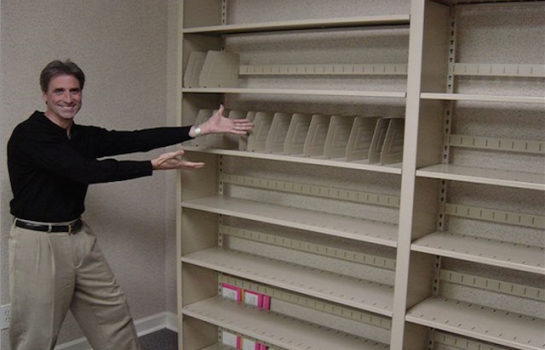 2014 will mark the first year since its inception in 1976 that only 1 artist will be certified as platinum from sales. The award is given by the RIAA to mark one million units sold. Taylor Swift sold over 1.2 million copies of “1989” in her 1st week.

“1989” is Swift’s fifth studio album. It was released on October 27th and immediately shot to No.1 on the Billboard charts, making it her fourth No. 1 album.

1989 is the second-largest selling album of the year, only behind the “Frozen” soundtrack, which has sold 3.5 million units since its release last November.