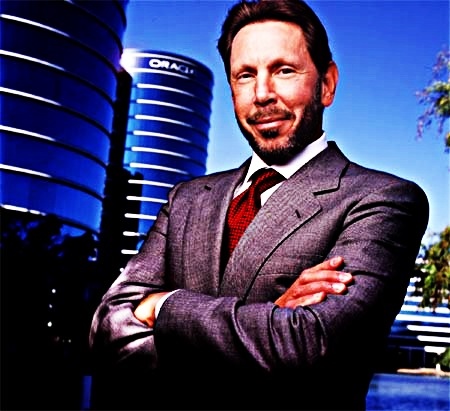 Oracle CEO Larry Ellison has bought the Hawaiian Island of Lanai for a whopping $500 million. Forbes lists Ellison as the world’s sixth richest billionaire, which makes him eligible to buy nearly anything he could think of.

Around 3,200 people currently reside in Lanai, which consists of 50 miles of coastline without a single traffic light, and features tons of unspoiled charm.

While Ellison hasn’t officially announced what he’ll do with the island, but the sellers revealed he plans substantial investments that will create jobs and stimulate tourism to the island.