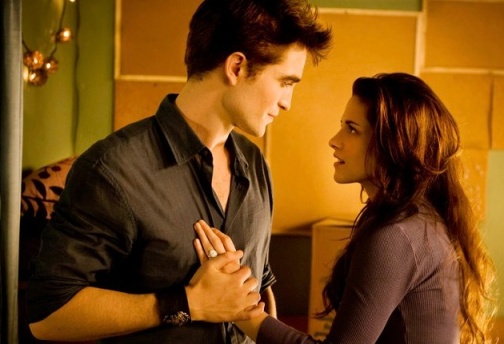 The Twilight movies are more than a cultural sensation, they’re a financial phenomenon. The latest, Breaking Dawn, has ranked No. 1 at the U.S. box office for the past three weekends and has already earned $588 million worldwide. The entire franchise has brought in $2.4 billion so far and there’s still one more movie set for release next year.

It’s been a lot of reward for relatively little outlay. The first two movies were produced for $37 million and $50 million, respectively. The current film is the most expensive to date with an estimated budget of $110 million. Part of the reason the budget has risen is that stars Kristen Stewart and Robert Pattinson are getting paid more for playing Bella and her vampire boyfriend Edward, but they’re still not getting the $20 million paychecks that some big stars can command.

Checkout the top 5 best Hollywood Actors for the buck after the jump.