Movies are great ways to learn from other people’s stories and mistakes.  Entrepreneurs are constantly looking to learn new things.  GWOP Magazine staff has compiled a list of 10 movies we believe all entrepreneurs should see to help their start-up.  These movies provide inspiration, motivation and introspective.  Check out the full list after the jump. 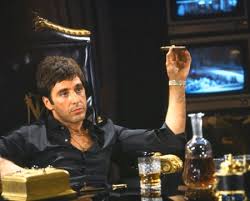 “The World is Yours”

A film directed by Brian DePalma, gives a tale of a Cuban immigrant named Tony Montana who becomes the biggest drug lord in Miami, Fl starting off with small time jobs working his way up the ladder to achieve the “American Dream”.  Greed would lead to the downfall of Pacino’s character in this film, but the movie is a sure inspiration for any entrepreneur in the world. 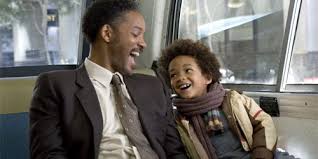 Based on a true story.

This is a real life story of a man who believes so much in a product that he can’t sell that he ends up losing his house, his wife and his money, being left with just himself and his son.  This in itself is an important lesson to be learned, but its the steps that he takes from here that really shape him into who he becomes.  Against all odds, he takes an unpaid internship to become a stockbroker, fighting against his peers for a single job at the end of it. This is a powerful story that sticks with you as you face your own personal struggles as an entrepreneur in your business start up.

You don’t get to 500 million friends without making a few enemies.

Based upon a true story.  Mark Zuckerberg the creator and owner of facebook.com is a Harvard student with a desire to create the next big social network to get back at an old girlfriend who dissed him. He ends up dropping out of college moving to California and becoming the youngest billionaire in America.  Great movie. 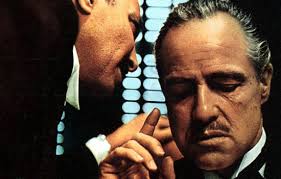 Make an offer that he can’t refuse.

One of the greatest films in the world directed by Francis Ford Coppola.  The Godfather is a movie about a small owned family business that becomes one of the largest organized crime families in New York, fighting off opposition at any expense.  The Godfather and his son Michael Corleone are the brains behind the family.  This film gives all the insight into what it takes to become one of the most powerful family businesses in the country. 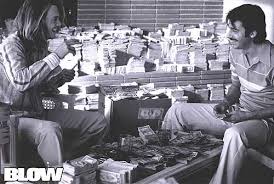 Based on a true story.

A film based on George Jung’s career as a cocaine dealer.  Jung played by Johnny Depp starts off selling weed with friends from Boston and ends up being one of the biggest cocaine dealers in the country.  It is rumored that Jung handled 85% of the cocaine that came into the US in the 1970s. 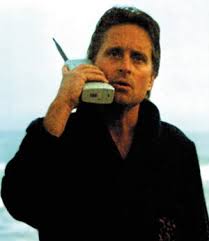 Every dream has its price.

In the life of a young ambitious stock broker, Bud Fox will do just about anything it takes to succeed, and for him that includes a little bit of insider trading.  See what happens when the desire to succeed takes over your life and the motto of ‘Greed is good’ directs how you do business.  But what happens when you’re pushed to your limits and asked to do something you can’t or won’t do?  Suddenly everything comes to a head when Fox is asked to help do somehting not only illegal, but immoral. 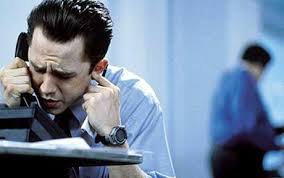 After entering the stockbroking profession to impress his father, Seth Davis, a Queens College dropout, soon realizes the huge earning potential ahead of him.  But with commissions much larger than any company, Seth learns that not everything is what it’s cracked up to be and he’s forced to face the dilemma of money and greed vs. morals and legality.  For any young entrerpreneur starting out in business, it’s a very real possibility that you’re going to face moral dilemmas and the way that they’re dealt with in this film is very interesting. 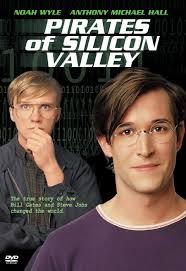 This is a documentary style film about the competition between Steve jobs and Bill Gates and their respective companies, Apple and Microsoft.

A story of a simple man with good intentions, who becomes  successful from living his life the best way he knows how.  He wins medals, becomes a professional ping pong player, takes up running, owns a large shrimp company and inspires people all across the country. 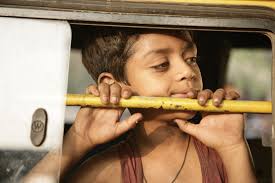 Love and Money… You have mixed them both.

A story of an 18 year old orphan from the slums of Mumbai is just one question away from winning $20 million on India’s version of “Who want’s to be a millionaire”  But when the show breaks, he is accused of cheating.  Desperate to prove his innocence he tells his story of of growing up in the slums.