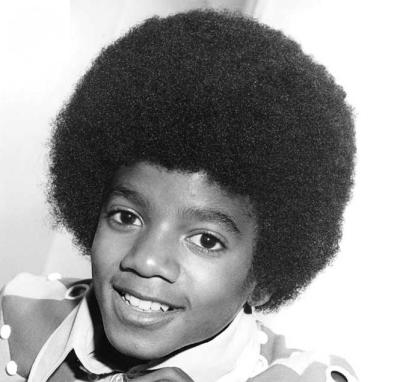 On this date in 2009, American singer Michael Jackson died of acute propofol intoxication after he suffered cardiac arrest at his home in the Holmby Hills neighborhood in Los Angeles, California.  Michael Jackson was the greatest and most successful entertainer of all time, often referred to as “The King of Pop”  His legacy will live forever through his music.

for more on Michael Jackson log on to: www.michaeljackson.com