Dive in to discover the history of Jordan Brand’s Jumpman logo, from its early origins to Michael Jordan’s retirement in 2003 and beyond. 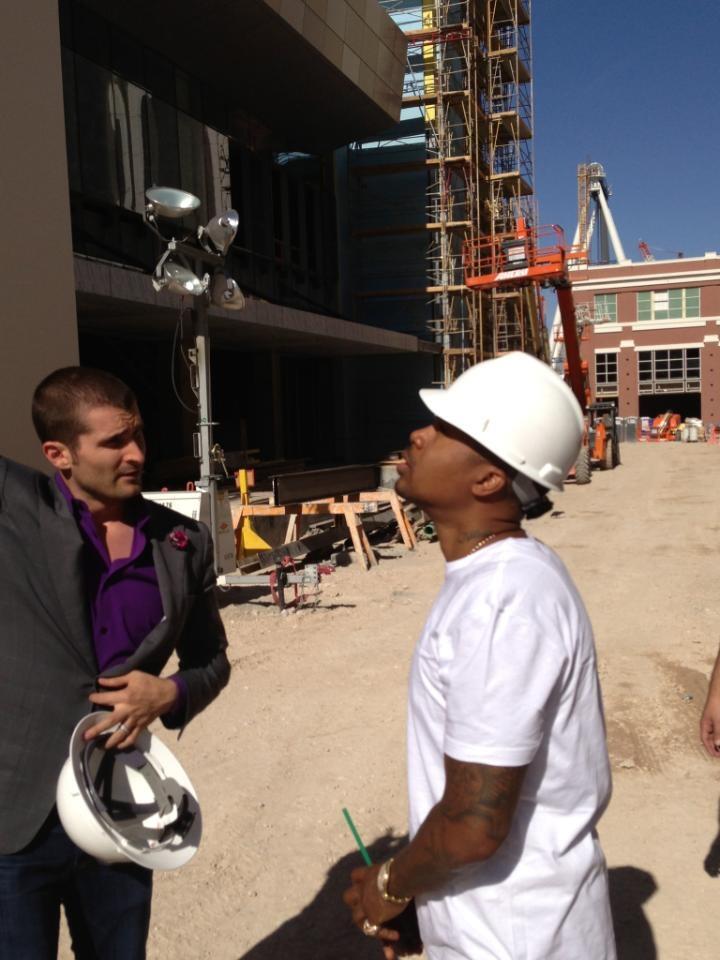 Rick Williams and Roland “Ro” Coit are the pre-eminent sneaker heads in Detroit and owners of the premier sneaker shop in the area, Burn Rubber. Since they took over the store in 2007, Rick and Ro face challenges every day as they grow Burn Rubber into a worldwide lifestyle brand, but nothing compares to their ambitions today:  opening their second location and a brand new lifestyle brand, two/eighteen. Watch the drama unfold as the guys hustle to keep the ship afloat, managing a crazy cast of characters while maintaining their clout in Detroit hip hop culture.

It takes a village to find the right pair of shoes for a professional athlete making a seemingly impossible request, but Ro and Rick are on the job!

The Shoezeum located Downtown Las Vegas is on eBay for $1 million. Over 2500 Nikes and Jordans collected by sneaker owner Jordan Geller.

Go checkout the listing on eBay if your a real sneaker head.

Alicia Keys and Reebok have launched a partnership to release a line of sneakers she designed.

more pics after the jump END_OF_DOCUMENT_TOKEN_TO_BE_REPLACED

The Shoezeum is the largest and most comprehensive collection of Nikes in the world and it opened today in downtown Las Vegas. The gallery opens daily at 4pm.  Only $10 admission.

GWOP Magazine staff checked out the Shoezeum for its grand opening.  Jordan Geller (founder of Shoezeum/ sneaker collector) has the sickest shoe collection in the world with over 2500 Nikes.  This museum /art gallery is a sneaker heads heaven.

Checkout some pics below: END_OF_DOCUMENT_TOKEN_TO_BE_REPLACED

Nike has plans to raise the price of their shoe and clothing prices by 5 to 10 percent due to cost of labor and cotton going up.

The release of LeBron’s latest shoe is going to test Nike’s new theory this fall, when they debut their priciest sneaker to date: the $315 LeBron James basketball shoe that includes its own electronics.

The coming $315 LeBron X Nike Plus is expected to come embedded with motion sensors that can measure how high players jump.

Miami Heat superstar Lebron James opens new concept store by the name of UNKNWN in Miami’s Aventura Mall. The store is co-owned by Lebron James, along with Frankie Walker and a few other great minds.  The Grand Opening was a private event with a few hundred people. Everyone was able to try out products such as Beats by Dre, along with complimentary Grey Goose all night. UNKNWN has a nice boutique style and its located on the first floor of Aventura Mall, next to Sears.

Lebron obviously forgot to wear his headband at the Grand Opening.  R.I.P. to Lebron’s hairline. #GoneButNotForgotten