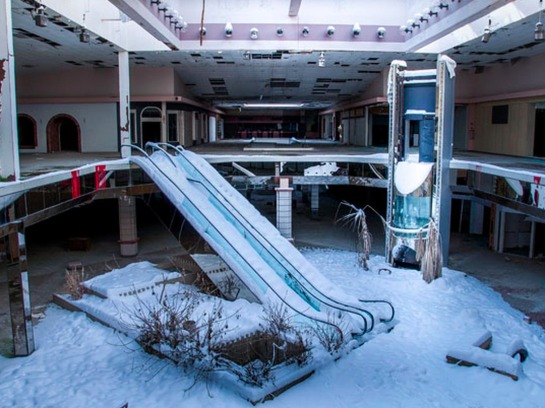 Gap, JCPenney, and Victoria’s Secret announced more than 300 store closures over the course of 24 hours this week.

Gap, JCPenney, and Victoria’s Secret announced more than 300 store closures over the course of 24 hours this week, sending a clear signal that the fallout from the retail apocalypse is far from over.

Gap said Thursday that it would close 230 namesake stores in the next two years, as it reported that the brand’s same-store sales fell 7% during the holiday quarter. The company also said it would spin off its Old Navy brand.

Earlier in the day, JCPenney said it would close 27 stores in 2019, including 18 full-line department stores and 9 home and furniture stores. The department store chain said same-store sales fell 4% during the fourth quarter.

Victoria’s Secret’s same-store sales also fell during the holidays, dropping 3% during the quarter. The company said late Wednesday that it would close 53 stores this year, citing a “decline in performance.”

Foot Locker announced Friday that it plans to close around 165 stores across the country, during its investor call.

These announcements will bring the number of planned store closures this year to nearly 4,500.