“F*ck it I want a Billion” –JAY Z #PicassoBaby 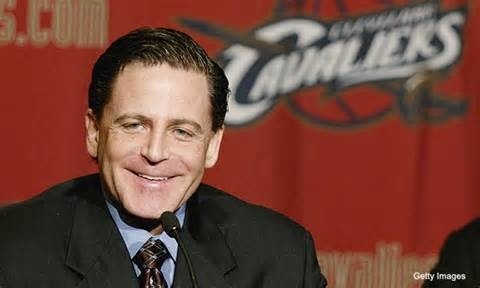 Billionaire Dan Gilbert continues to grab up property in the Motor City. On Tuesday, Gilbert’s Rock Ventures confirmed that Gilbert has purchased two more buildings on Woodward Avenue.
Gilbert, who ranks as the richest Detroiter on Forbes’ billionaires list, now owns or runs 30 buildings with 7.6 million square feet of property in the city, according to Mlive. That includes four million square feet of commercial space and 3.6 million square feet of parking.
Gilbert, who repeatedly has expressed his belief in Detroit’s potential, has snapped up some of that space for as little as $5 a square foot, rehabilitating a number of properties in the once-empty downtown corridor.
The newest Gilbert acquisitions are at 620 and 630 Woodward Avenue, which are two of the oldest buildings downtown. Each is four stories tall, and the pair were built in 1880. Together, they have 40,000 square feet of office and retail space. Good Luck rebuilding Detroit Dan!
Source

BEYONCÉ KNOWLES and Jay-Z are reported to be the music industry’s first billionaire couple.

Beyoncé’s current world tour and recent collaborations with Pepsi and H&M have pushed the couples’ earnings over the billion dollar mark. According to tabloid reports, the singer will make approximately $116 million (£75 million) from The Mrs Carter Show, while her H&M earnings are also thought to be in the millions.

Throughout her career, the 31-year-old has worked as an ambassador for brands including L’Oreal and Tommy Hilfiger; enjoyed a successful acting career – starring in films such as Dreamgirls, Cadillac Records and The Fighting Temptations; won 17 Grammy Awards and sold over 75 million records worldwide, including her work with Destiny’s Child. Most recently, she joined Gucci’s Chime for Change campaign, helping to raise funds and awareness of women’s issues worldwide.

Likewise, Jay-Z has earned great money from being co-founder of Roc Nation; co-owner of the 40/40 nightclub; co-creator of fashion label Rocawear; former CEO of Def Jam Recordings and through his shares in the Brooklyn Nets basketball. The rapper has also sold approximately 50 million albums worldwide.

The couple were married in 2008 and gave birth to daughter Blue Ivy Carter last year. They were named the highest paid celebrity couple of 2012 by Forbes.

A 47,000 square foot estate in Bradbury, Calif. just hit the market at a whopping $78.8 million , according to Homes of The Rich. The house is a newly-built Mediterranean-style mansion that took eight years to complete. It sits on eight acres, and features five bedrooms and 10 bathrooms inside. A two-story great room and a two-story library with marble floors are just examples of the luxury you’ll find inside this house.

Outside, there’s a cross-shaped infinity pool, pool house, tennis court, guest house, and trout pond. The estate is being sold by real estate mogul Donald G. Abbey, who is the CEO of the Abbey Company, based in Long Beach.

Chairman of The RLJ Companies and founder of Black Entertainment Television (BET), Robert “Bob” Johnson announced today that his company has entered into an agreement to acquire Image Entertainment and Acorn Media Group, (two highly separate media businesses), to create one of the largest independent distributors of digital and video content in the world. The new company name will be RLJ Entertainment. END_OF_DOCUMENT_TOKEN_TO_BE_REPLACED 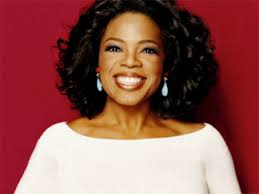