Ken Griffin, founder of the hedge fund Citadel, paid upwards of $100 million for Jean-Michel Basquiat’s 1982 canvas Boy and Dog in a Johnnypump. The work was previously owned by Peter Brant, the media magnate and collector whose extensive Basquiat collection went on view last year at the Brant Foundation in New York City. News of the sale was first reported in art advisor Josh Baer’s newsletter, though the specific painting was identified by Bloomberg.

END_OF_DOCUMENT_TOKEN_TO_BE_REPLACED

Supreme x Oreo cookie teamed up to drop a 3 pack of Cookies for $8. They are reselling for over $2000 on eBay

END_OF_DOCUMENT_TOKEN_TO_BE_REPLACED

Dr. Wesley Muhammad releases an interesting report with research and footnotes on the plot to kill Michael Jackson for his catalogue of music and more. Read full report in link below.

END_OF_DOCUMENT_TOKEN_TO_BE_REPLACED

In addition to his basketball career, which includes five NBA titles, Kobe Bryant wanted to be remembered as a storyteller and businessman.

Bryant said, just months before his death on Jan. 26, that he wanted to be known “as a person that was able to create stories that inspired their children and families to bond together.”

END_OF_DOCUMENT_TOKEN_TO_BE_REPLACED

Biggest sports tragedy of the 21st century: Kobe Bryant his daughter and all passengers on helicopter did not survive the crash on January 26, 2020. Prayers go out to all families involved. This is the worst sports tragedy in modern history. END_OF_DOCUMENT_TOKEN_TO_BE_REPLACED 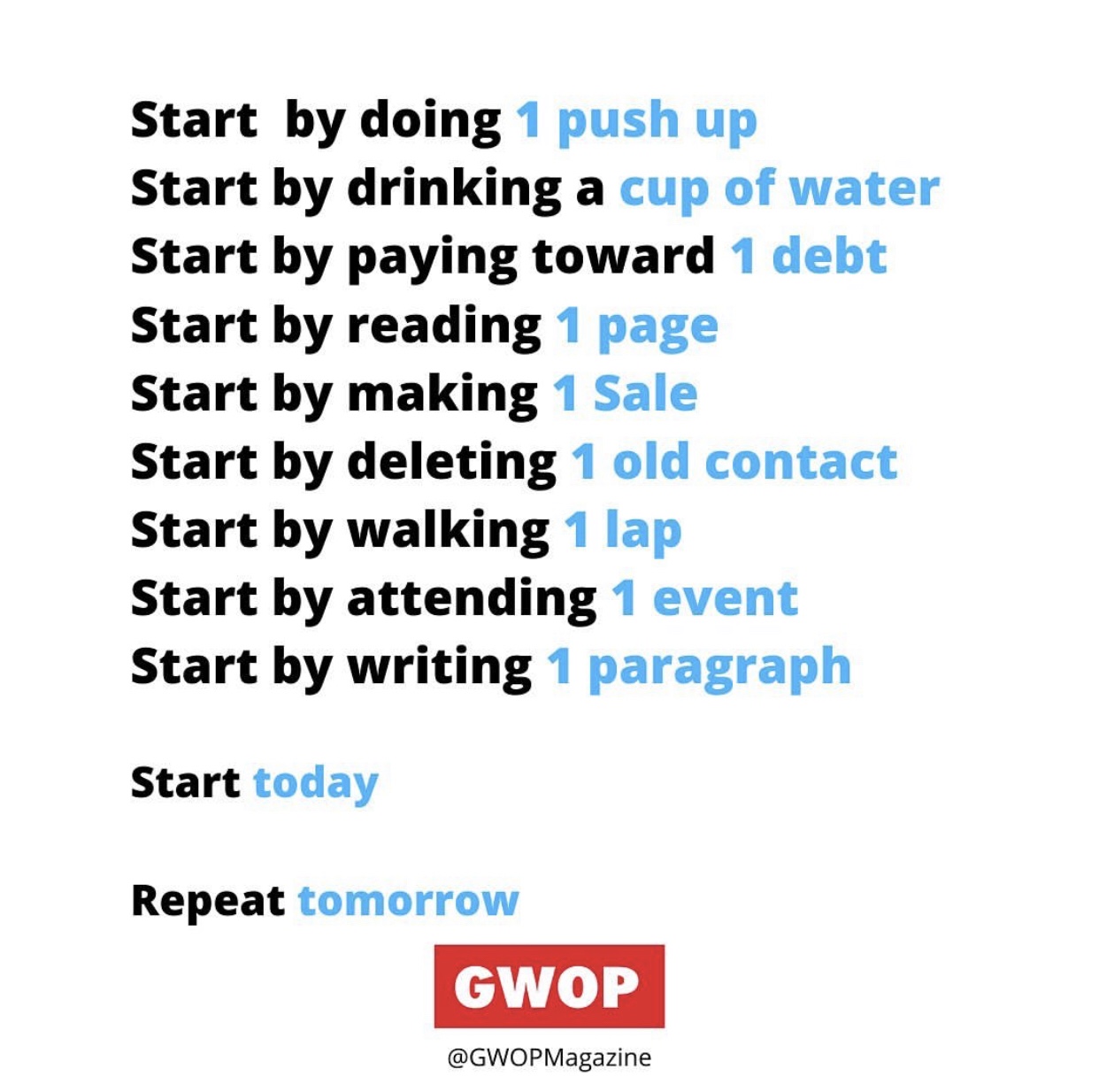 It’s a Marathon. Not a Sprint. Key is to start today.

The Future is now. We may not be traveling in flying cars yet but the world is changing every year. The iPhone which was discovered in 2007, functions as a TV, Photo Camera, Video camera, notebook, gps system, alarm clock, radio, phone and more. We can catch a ride with a stranger to any destination in any city with the help of Uber (founded 2009) or Lyft (launched 2012). Instagram (founded in 2010) serves as a digital photo album for its 500 million daily active users. CD’s and DVD’s no longer are in rotation due to Netflix streaming, Spotify (founded 2006), Pandora and Tidal. You can rent a room or home to stay in from a stranger around the world with AirBnB (founded 2008). Youtube (founded 2006) gives anybody the opportunity to create their own TV Station/Network. The world has changed in less than 20 years. Just imagine what the future may bring.

What will be the new creations or ideas of the future?

Order a copy today via Amazon or download the eBook

H is for Happy Healthy Habits: ABCs of Health + Nutrition