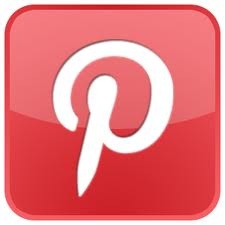 Pinterest is important because the traffic is growing and statistics are impressive. It is known for its magazine quality images. Pinterest is to artful images what Twitter is to artful words. What’s more, Pinterest appeals to college-educated females between the ages of 25 to 44. A sweet demographic known for its spending decisions and habits.

The average Pinterest user is on 89 minutes a month while an average Twitter user is on 21 minutes a month. Pinterest can impact a user’s website traffic and increase sales – particularly if you are selling things that define a lifestyle or are aspirational. Whole Foods Markets (WFM) has been very successful with its Pinterest board. Pictures of the stores, recipes, stunning pictures of food and comments from people. It’s more visually appealing than Facebook.

According to the scoreboard from Experian Hitwise data from March 2012, Pinterest is the third most popular social media platform in the United States. It is running close behind Twitter in the number of total visits. Facebook is the big beast at seven billion total visits, Twitter while very far behind, is logging 182 million visits. Pinterest is next with 104 million and gaining quickly.

Pinterest has blown by Google+, which only has 61 million visits for the same time period. Consider how much money Google (GOOG) has spent on Google+ and this growth is all the more astounding. Its integration with Facebook has helped fuel this growth.

Pinterest scored 21.5 million visits for one week at the end of January which was an increase of 30xXfrom six months prior. So we can try to place a value on Pinterest by visits alone. If LinkedIn has 86 million visits and a market cap of $10 billion that values the visits at $116. By that method, you could pencil in a value of say $12 billion for Pinterest.

Worth of Web, a website value calculator places Pinterest’s value at $267 million. It says the company has 10.8 million daily visits and 324 million monthly visits. It claims daily revenue is $74,520 with annual earnings of $26 million.

Unfortunately Worth of Web seems to be way off on its valuations. For example, Worth of Web only values Yelp! (YELP) at $115 million, while it currently has a market capitalization of $1.5 billion. It also grossly underestimated Instagram at $2.6 million. But if we take the Yelp undervaluation and apply that to Pinterest, you get roughly $3.4 billion. Not so far-fetched these days.

One way in the recent past to place a value on these social media companies was to look at the market places for private stock like Second Market or SharesPost. Second Market had no comment on any transactions involving Pinterest stock. SharesPost said it hasn’t had any activity in Pinterest either. No help from this metric.

To be fair, Experian’s data doesn’t include mobile, which pulls Instagram out of the running. So it is possible that Pinterest isn’t really the third most popular site. But it’s becoming clear that users are addicted to the striking images, which hold people’s attention longer than Twitter. 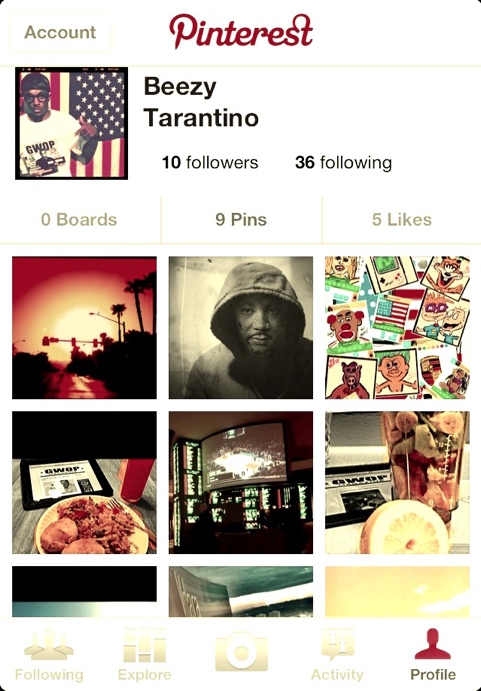